The Incredible Hulk is a Marvel movie of 2008 on the Marvel Comics character the Hulk. It is the second film in the Marvel Cinematic Universe (MCU).

The film grossed $264.8 million worldwide, making it the lowest-grossing film of the MCU and the age rating of this movie is Rated PG-13  for sequences of intense action violence, some frightening sci-fi images, and brief suggestive content. 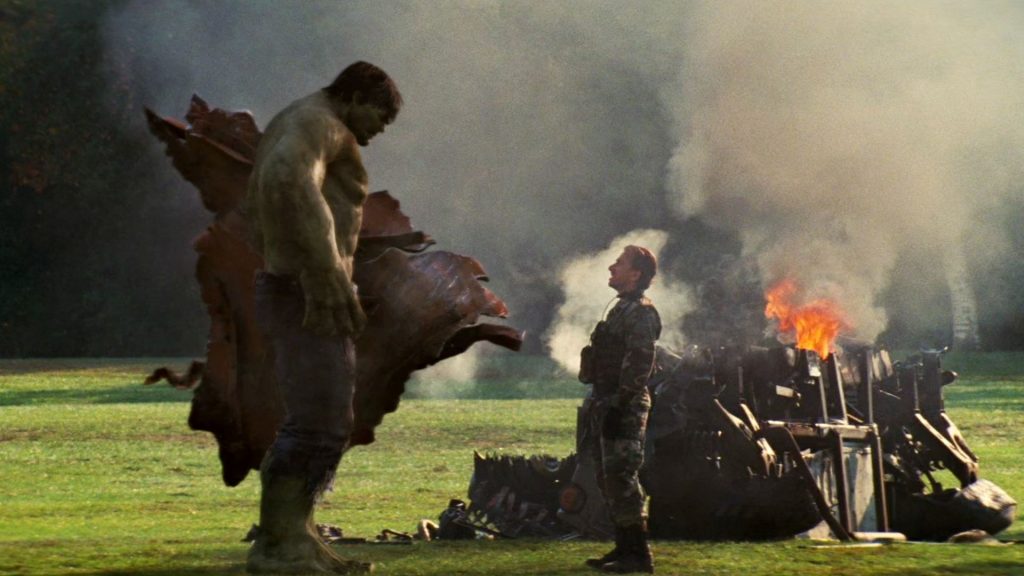 Also, Know about the Release date of The Incredible Hulk in every country.

Under the direction of Louis Leterrier, the film is a 2008 American superhero film based on the Marvel Comics character the Hulk. Produced by Marvel Studios and distributed by Universal Pictures.

The story is about Scientist Bruce Banner (Edward Norton) desperately seeking a cure for the gamma radiation that contaminated his cells and turned him into The Hulk. Cut off from his true love Betty Ross (Liv Tyler) and forced to hide from his nemesis, Gen. Thunderbolt Ross (William Hurt), Banner soon comes face-to-face with a new threat: a supremely powerful enemy known as The Abomination (Tim Roth).

The climax is a bit of a yawn, but most of what precedes it is vigorous and sharp. By-Tom Charity (CNN.com)

A more satisfactory adaptation of the spirit of Stan Lee’s Marvel character. By-Wally Hammond (Time Out)

It won’t change your life but you’ll walk away smiling.